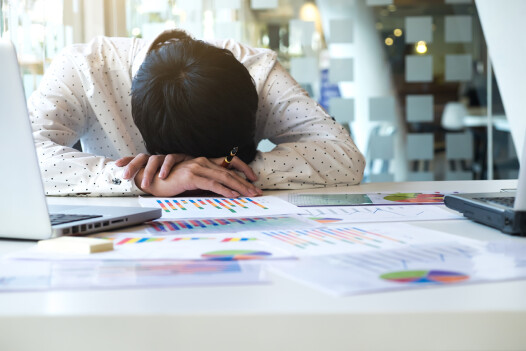 My husband is fast approaching retirement. Many of his cronies are calling it quits. When we were younger, there was always a wedding to attend. Now it’s all about retirement parties—predictable celebrations filled with glorious remembrances of triumph and defeat, tributes to the retiree at the height of his or her career.

At the conclusion of the party, the honoree takes the stage for a final bow. Their finales are never dull, but the one our friend Gary gave last week stands out among the rest.

Gary was Jim’s classmate and fraternity brother. They graduated together in 1974 and competed for the same jobs. Within a month of graduation, Gary married his high school sweetheart, went on his honeymoon and returned to Indianapolis to start a new job at a small Indianapolis engineering firm where he became the seventh employee in the firm’s seventh year of business.

Gary stayed. For 43 years. He was part of the special sauce that helped grow one of the nation’s top engineering firms to 700 employees. But that’s not what made Gary’s retirement party remarkable.

After he had been roasted and toasted, Gary closed with words that should give anyone pause for thought, especially those of us who are still working. He admitted that he had been a control freak who couldn’t turn things over to others. In a high-stakes environment of bidding on huge public projects, Gary would have worked ridiculous hours no matter what, but his perfectionism only made things worse.

For decades he powered his way through every trial, at home or at work, soldiering on without complaint. During his late 40s, Gary fell apart. Decades of leading an unbalanced life had taken its toll. He was severely depressed and without hope for the future. We worried about our lifelong but had no answers.

In his closing remarks, Gary acknowledged that turning to God had brought him through that dark period. “Once I let God start driving my life, things got better and better,” he says. “For the first time, I let Him be my Lord and Savior.” In a room full of people accustomed to going to the mat at work, day after day, year after year, Gary used his moment in the sun to proclaim God’s saving grace.

His friends, family and colleagues describe him as a man who “always wanted to do the right thing and do things right.” Gary considered himself a practicing Christian, but he admitted that he hadn’t really believed until he was helpless.

When we’re in the thick of our careers, raising families and chasing the money it takes to build some sort of security, it’s tempting to believe that there’s no other way to work than the one we’ve chosen. Our friend Gary’s choice to let God run his career, balance his life and be his source of security was not only good for him and his family. It was good for God’s kingdom. Who knows how many colleagues, friends peers like us needed a reminder that God has a plan for us that supersedes all others?

I’ve been guilty of overworking my entire adult life, convincing myself that it was absolutely necessary to get or stay ahead. If you have the same tendency, let’s promise each other to find out what’s at the root of that problem and take care of it so we can be fully invested in working God’s plan.

Crystal Hammon works as a non-fiction writer and corporate storyteller. She is currently working on two books—a biography a well-known fashion designer and a guide to caring for aging parents.

Crystal spends free time caring for family, reading, playing golf and appreciating music, theatre the arts. She also writes a personal blog that started in 2010 as a celebration of vintage clothing/iconic women and became a dumping ground for this-that-and-the-other. Her favorite posts are tributes to people she has loved and lost.

Although she has been a Christian since the mid-1980s, Crystal considers herself a late-bloomer and feels the need to travel at the speed of light to compensate for decades of spiritual immaturity.