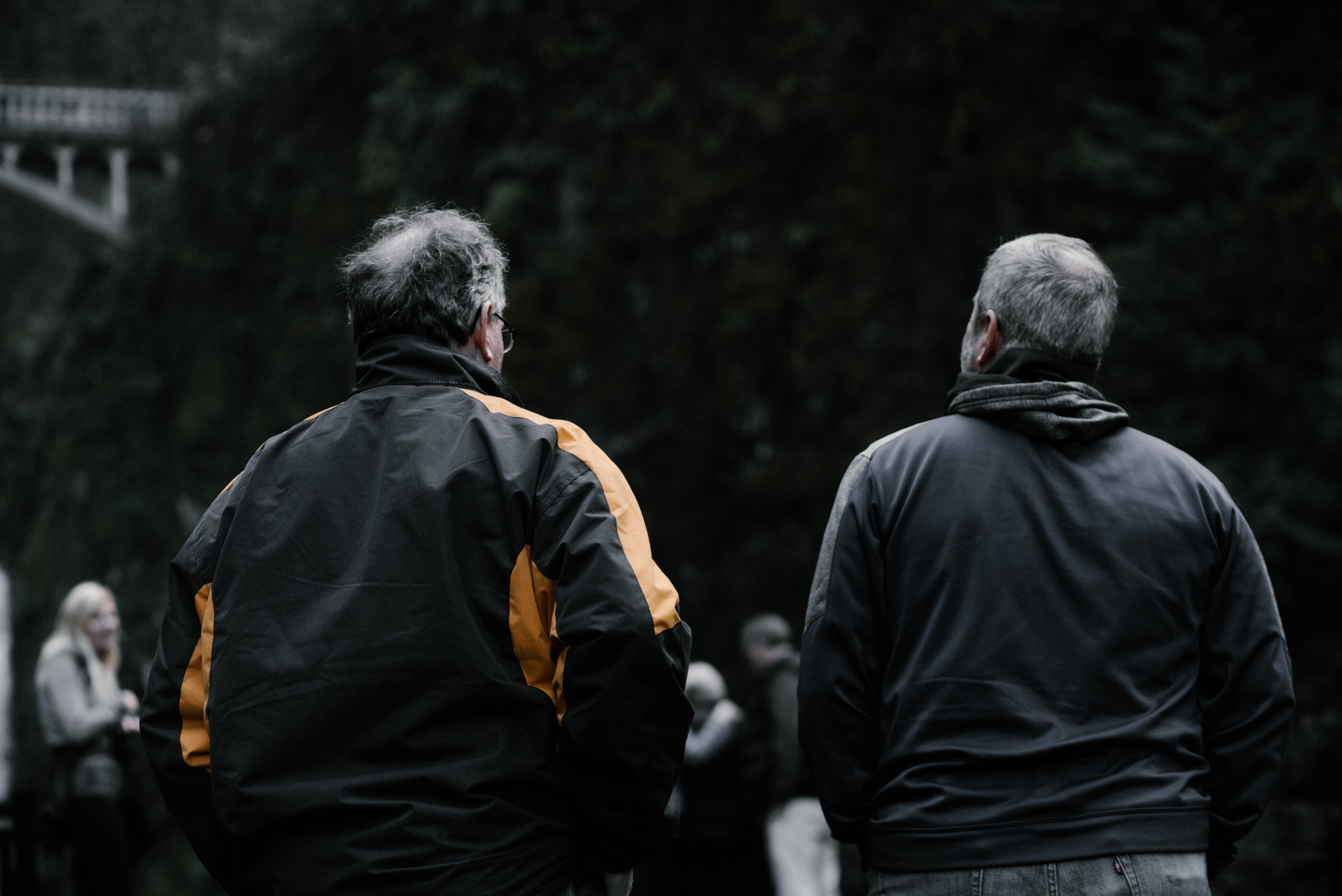 Humility can be an endearing quality. While arrogance is offensive and repugnant to many, genuine humility draws others. Maybe this is because humility is not threatening.

Humility may be thought of as profound strength mastered by genuine love. Practicing humility requires a conscious effort of will, a deliberate suppression of human impulses to elevate self. Making oneself vulnerable is unnatural. It is difficult to acknowledge weaknesses and failures, especially those embarrassing or shameful we prefer to keep hidden.

I did not begin to practice this kind of humiliating vulnerability until relatively late in life. In 2000, I began to practice admitting my struggles. Accountability was not my aim, but it was a side effect with great benefits. Letting others have more access to who I really am creates a new bond of love.

Two things helped me develop a habit of humility:

Some of you might recall a communion talk I did last year. I think of it as the bucket talk. In it, I admitted that I love pocket-knives, fishing, road trips and cars. You may have laughed. Some certainly did, but others came to me afterwards and said they also had obsessions that could hinder their approach to the cross. I have a new friend now––a guy who asks me about my obsessions. He may not realize this, but he keeps me accountable, and I love him for it.

Scott Morris is a retired Quality Engineer from Raytheon Middle East Systems. Married to Lisa since 1980, they have three grown children. As a family they lived 6 years in Riyadh, Saudi Arabia. Scott later worked 10 additional years solo in Jeddah, Saudi Arabia. He now drives part-time for a vehicle relocation company.

Scott grew up in the church of Christ and was baptized at the Broadway and Walnut church of Christ in Santa Ana, CA in 1961 by Br. Harry Robert Fox. He attended Harding College after graduating from high school in Murray, KY.

Scott and his family moved to Indianapolis from Riyadh in January 1999 and placed membership at North Central shortly afterwards.